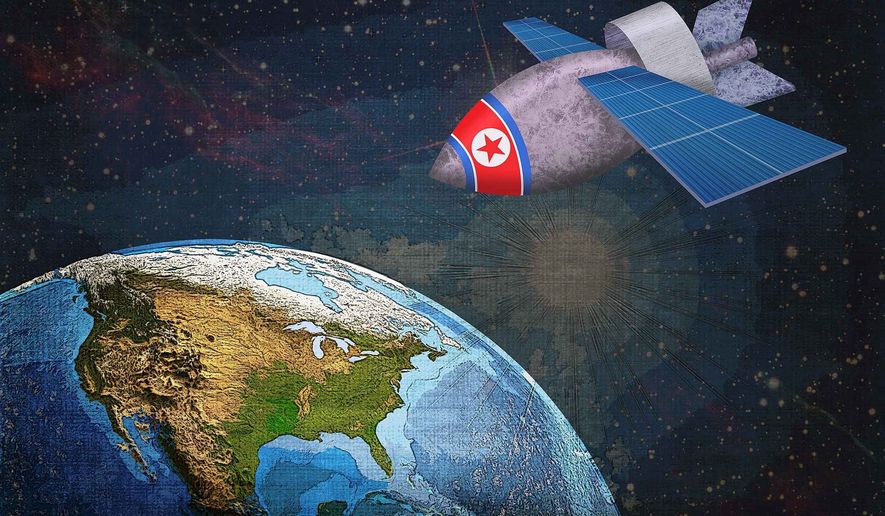 END_OF_DOCUMENT_TOKEN_TO_BE_REPLACED

Now, for the first time, the PFIAB Report on the near nuclear Gotterdammerung of 1983 is available to the public, 32 years later.

END_OF_DOCUMENT_TOKEN_TO_BE_REPLACED 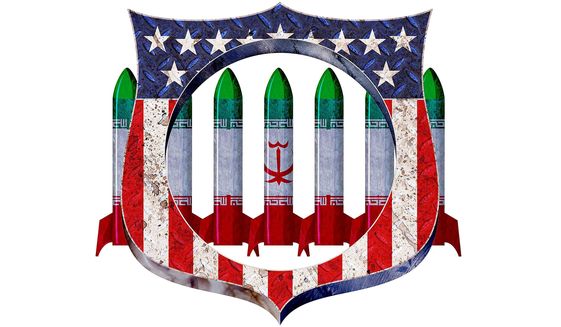